Girls just want to have fun?

It’s hard to imagine what this Carthusian monk would think of the Italian singing sensation, Sister Cristina. Carthusians tend to shun contact with the outside world.

Not so this sister. A contestant on Italy’s version of the reality show “The Voice,” Sister Cristina wowed the judges with her takes on Cyndi Lauper’s “Girls” song and other pop faves. Before she joined the convent, the nun had dreams of a life in show biz—but somehow a broken ankle upended that. Regardless, her talent went with her. And for now, so will the world’s TV audiences.     —Diane Richard, writer, May 7 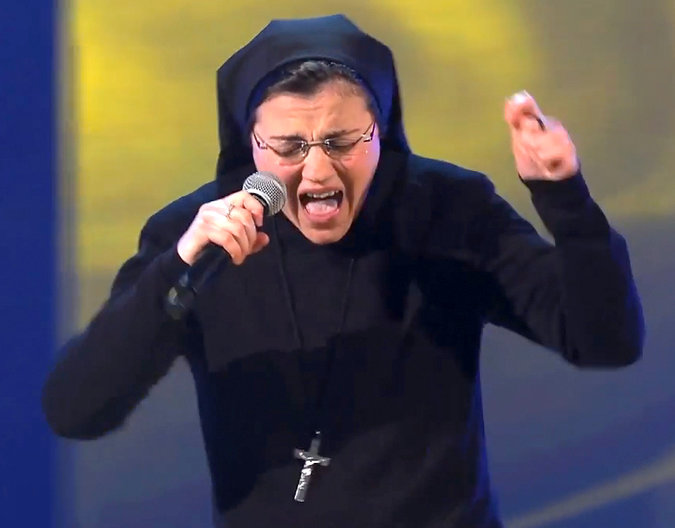 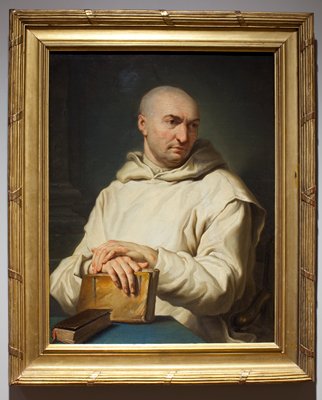