Is his aspect keen? His gaze penetrating? His mouth and chin poised to utter incisive observations?

According to new research published in PLoS One, clues about intelligence in men are readily observed on the face. Which should make choosing a potential mate that much easier for speed daters. By looking at static images of men, both male and female observers were able to identify higher levels of IQ in their subjects. The same was not true of images of women, for whom societal biases of attractiveness tend to cloud impressions of intelligence.    —Diane Richard, writer, April 3

Source: Eric W. Dolan, “People can predict the IQ of men — but not women — by looking at their face, study finds,” PsyPost,March 30 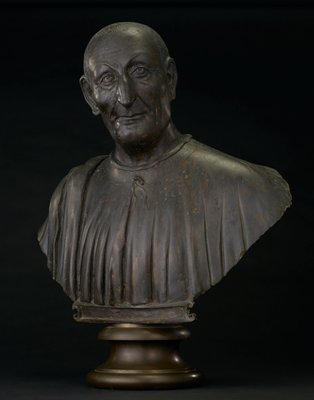