The Obama administration and the E.P.A. are publicly cracking down on the nation’s leading producers of methane gas, a chief contributor to global warming.

Topping the list are natural gas and fossil fuel emissions released during the hydraulic fracturing—aka “fracking”—technology now used around the Midwest. As I can attest, the fields around Williston, N.D., are a fiery, apocalyptic vision of natural gas and methane burn-off. Another source, agricultural emissions, will target factory farms. Cows, that means you.   —Diane Richard, writer, April 3 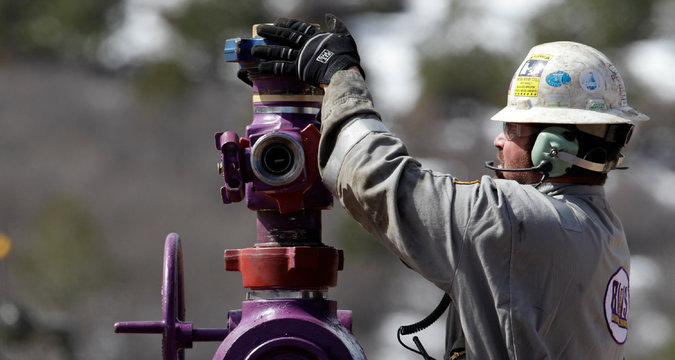 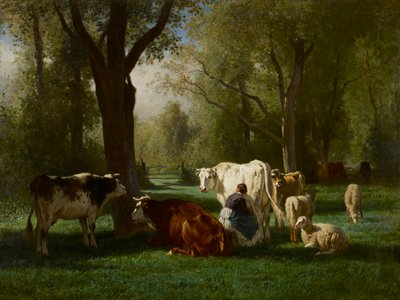