The Rubik’s cube, modeled loosely after the colorful paintings of Mondrian, continues to confound at age 40.

Introduced to Americans in 1974 as a fun toy and demoted to paperweight status a month later, the cube is currently the subject of a major exhibition in Jersey City, where an 18-karat gold Rubik’s cube valued at $2.5 million is on display. It has also spawned an algorithm-loving population of speed cubers, who go so far as to employ “cube lube” lubricants to improve their twisting dexterity. —Diane Richard, writer, April 29 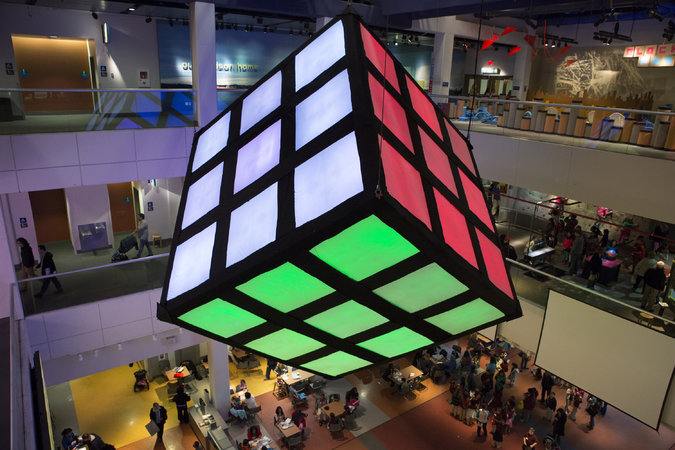 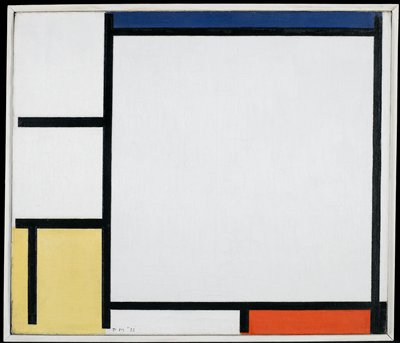