In Germany, it’s not uncommon to see business people fling off their jackets—and more—during the noontime break. Winters are long, and nature is there to soak in.

Recently, folks in Munich are now officially welcome to go naked provided they restrict themselves to six designated areas across the city. These aren’t hidden, out-of-the-way spots, either—they’re in the central district. Munich views allowing naked sunbathing as a public good. Personally, I think Kirchner’s dancer could use a dose of vitamin D—with SPF100. —Diane Richard, writer, April 16 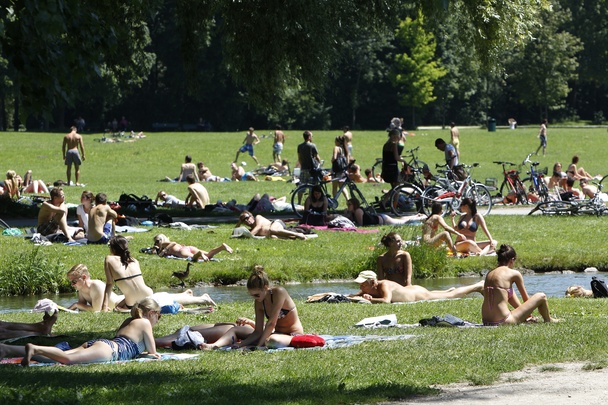 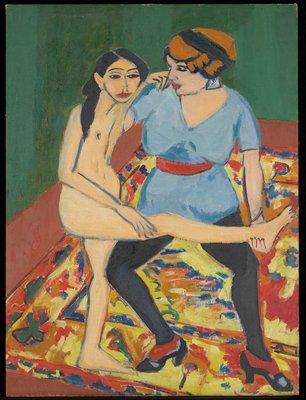