Admit it, you’ve considered buying one of those beach-combing metal detectors advertised in the back of magazines. Never know what you’ll turn up: rare coins, brass knuckles, the mythical Nibelung treasure.

Yes, a metal-detector-toting amateur archaeologist recently turned up a million-euro stash of silver bowls, brooches, statues, and other antiquities in a German forest, buried in the fifth century BC at the end of the Roman Empire’s rule in Rhineland. Is it the Nibelung, or Rhinegold, treasure made famous in Wagner’s operas? Or just a great endorsement for geeking out? 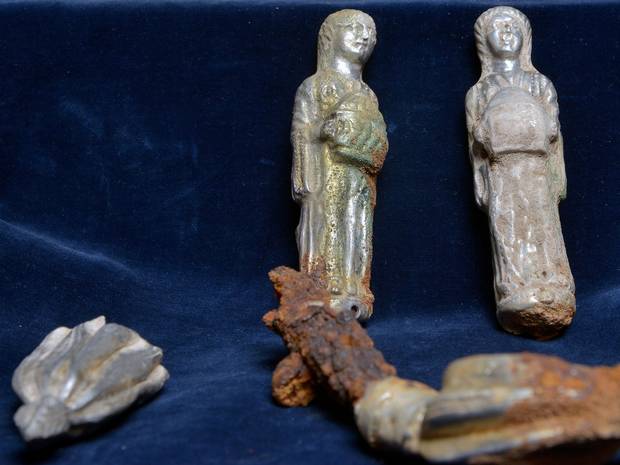 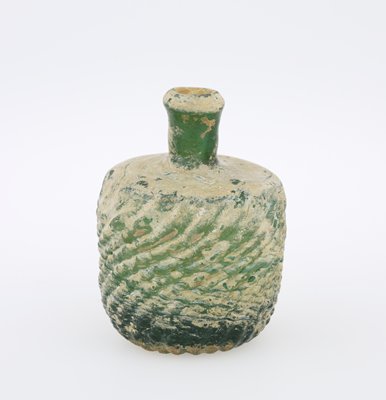