The Westminster Dog Show is under way—and, by the looks of it, the nation’s dogs are having their day.

Once relegated to a life of work and a cold snooze in the great outdoors, dogs today enjoy new amenities, thanks to their human companions. In Minneapolis, housing developers are creating apartments with special services and places for grooming, romping, and—yes—doggie yoga. As the country’s most pampered pet, more than a third of U.S. households own a pooch, and 6 out of 10 households consider pets to be family members.                   —Diane Richard, writer, February 11 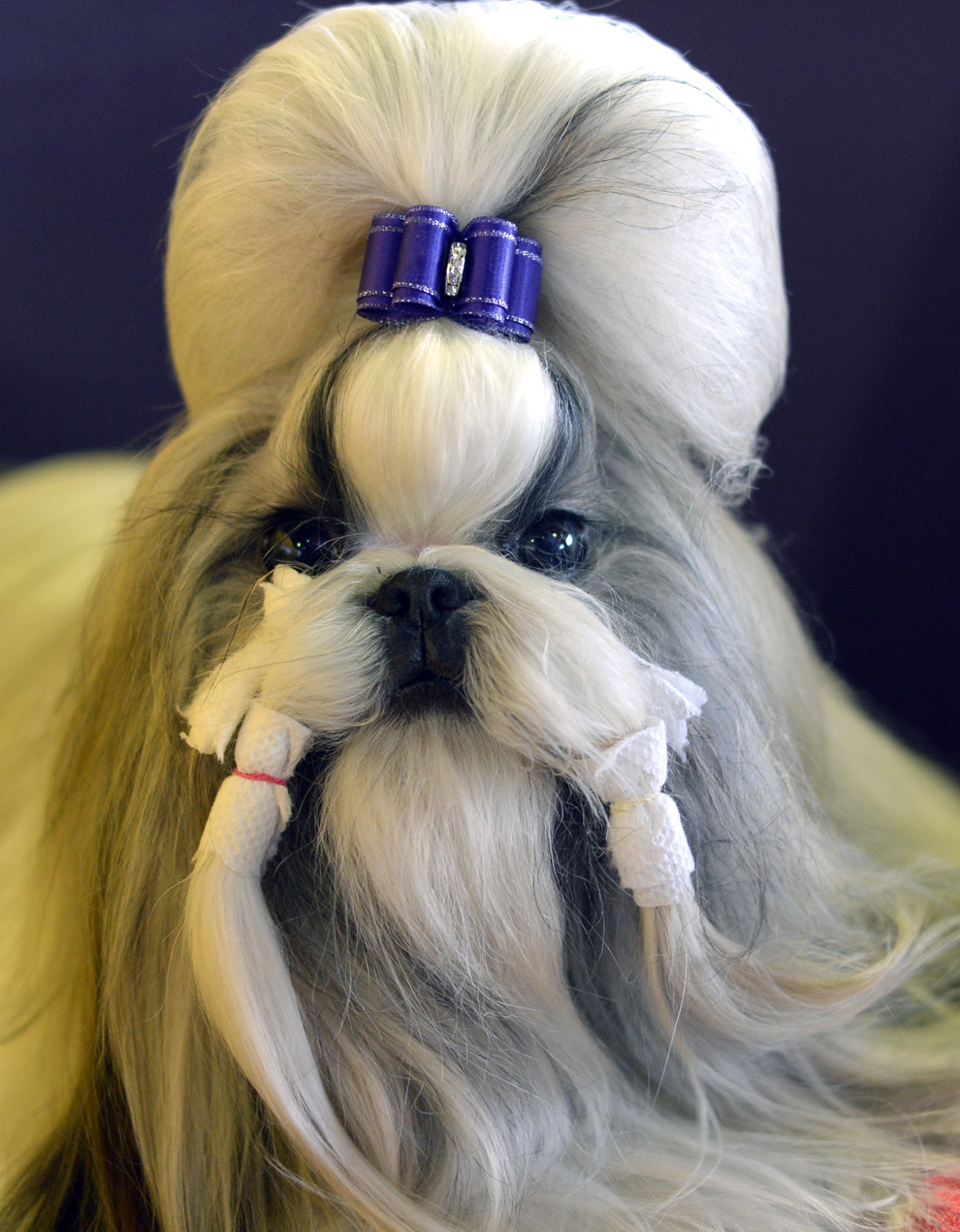 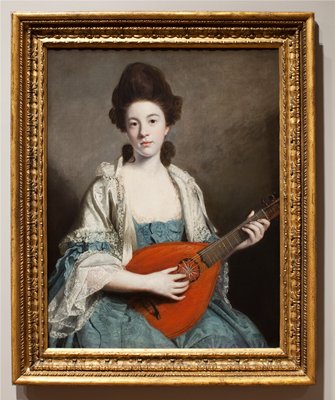