Many people who disagreed with the leadership of former President George W. Bush were convinced that he would cause the end of the world.

He didn’t, but in November he did give a talk to raise money for an organization, the Messianic Jewish Bible Institute, that has the second coming of Christ as its primary goal.     —Gail Marie Kern, Security Team, December 5 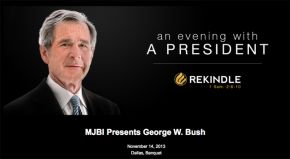 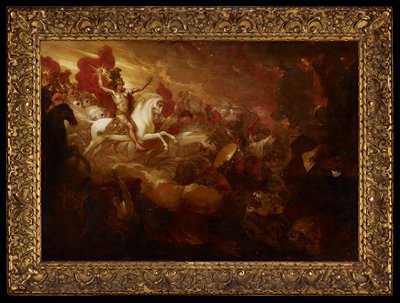