That group of Tibetan monks eating pizza and occupying the quad at Emory University are engaged in an exchange of Eastern scholarship and Western science.

After the Dalai Lama decided to merge scientific practices, in the first major change to Tibetan monastic education in 600 years, these students became the first to integrate Western scientific education in their studies. In return, American students are learning the powers of meditation, among other Tibetan lessons. One hurdle, however: How do you say “Quantum” in Tibetan? To date, 2,500 new scientific terms have been added to the Tibetan language.     —Diane Richard, writer, October 16 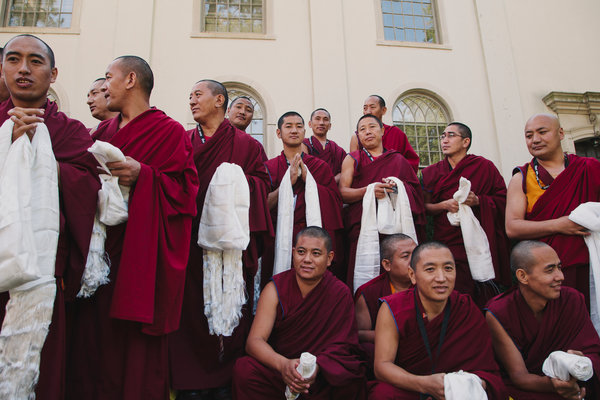 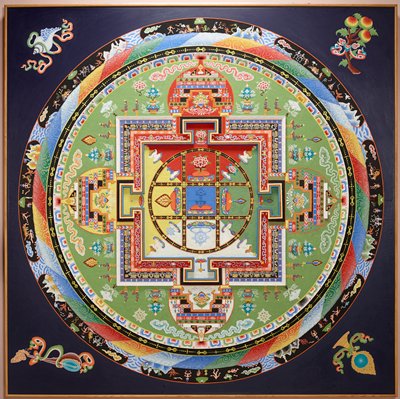