They call him the “cold-call pope.” Apparently, Pope Francis has been ringing up folks whose afflictions were brought to his attention: an Argentinean woman raped by police, a man whose brother was killed in a robbery. He’s offered comfort and, in one case, a promise to personally baptize a baby.

It’s yet another example of Francis’s efforts to become a kind of every-pope, which began with his rejection of the traditional red shoes (depicted in Batoni’s painting), as though the Vatican were just another Roman neighborhood. But don’t assume that any kindly caller announcing himself as the pope is the man himself—pontiff poseurs are reportedly dialing the faithful. And don’t ask to call him back. He’s a busy guy. 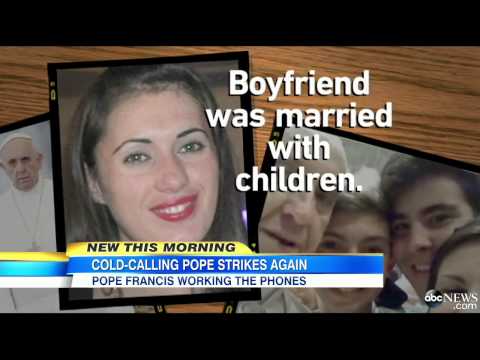 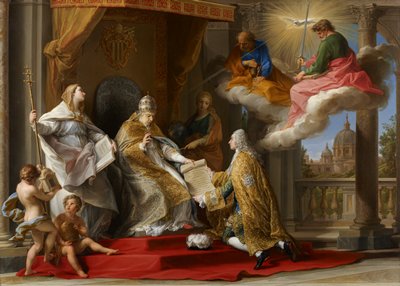