Defense of Marriage in the Ancient World?

Today was a historic day with the Supreme Court’s two rulings on same-sex marriage. While this is new in our contemporary world, it would have been seen differently in ancient Rome. Roman men were free to have same-sex relationships without affecting their perceived masculinity or social standing.

Ancient sources make it clear that the virile Emperor Hadrian had a homosexual relationship with a Greek male youth, Antinous. Tragically, he drowned in the Nile. Hadrian founded an Egyptian city in his memory and also had Antinous deified. 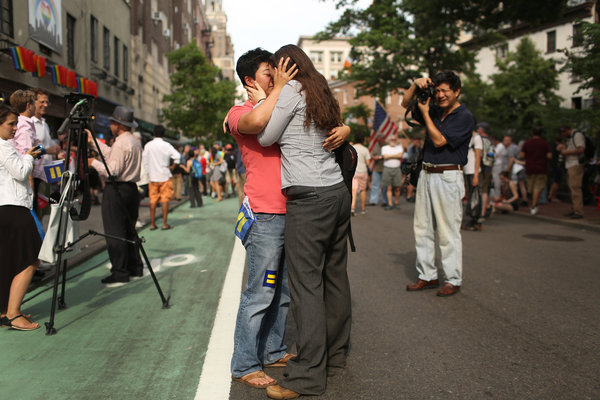 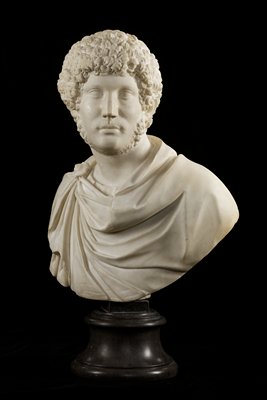