Do we need a “right to repair”?

August 13, 2019—Have you ever tried to repair your own car and run into obstacles? Parts were unavailable or you couldn’t find information to make even simple repairs? This could be by design. Car manufacturers have been faulted for blocking access to information, parts, and tools, while proprietary electronic systems are making it hard for independent repair shops to diagnose problems. Farm implement manufacturers have been accused of similar practices, including software locks, countering the long tradition of farmer self-sufficiency.

Fighting this trend is the “right-to-repair” movement, which advocates for consumers’ right to repair and modify products they own, from computers to cars. Some 20 states are considering legislation to prohibit manufacturers from blocking repairs by consumers or independent shops. Senator Elizabeth Warren has proposed a national right-to-repair bill, and although its chances of becoming law are unclear, the Federal Trade Commission recently held workshops devoted to the issue and is considering remedial action to protect consumers. 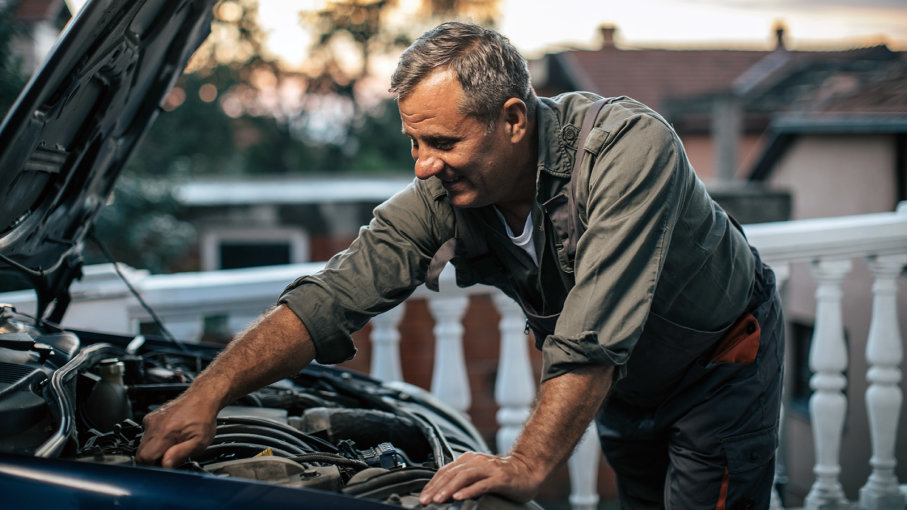