Recently, the FBI recovered an equally famous pair of ruby red shoes—those worn by Judy Garland in the 1939 movie The Wizard of Oz. One of several pairs worn on set, the shoes were stolen 13 years ago from the Judy Garland Museum in Grand Rapids, Minn. According to MPR, the shoes were insured for $1 million, leading some to suspect the heist was an inside job. Whatever the case, they’re probably out of budget for any future pope looking to carry on the red shoe tradition. 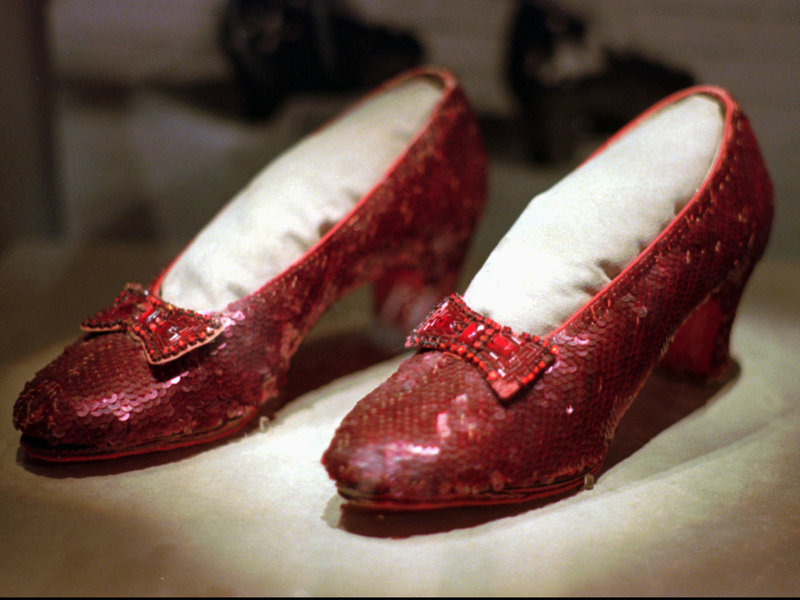