June 12, 2019—This Winged Genius frieze came to Mia from Assyria, now part of modern Iraq. One of the first examples of ancient Mesopotamian art to reach the Western world, it was excavated from a palace at Nimrud centuries ago.

Sixteen years ago, an estimated 15,000 objects, some dating to 4000 BCE, were smashed and looted from the Iraq Museum in Baghdad, as the U.S.-led coalition invaded Iraq. Today, the museum has reopened, its galleries filled with a new set of ancient marvels. Now, the challenge is to persuade modern Iraqis to visit; a generation has missed out on field trips and family outings. “I’ve ordered the museum to be open every day and I’ve asked to let graduate students and university students come for free,” said Abdulameer al-Hamdani, the culture minister. For foreign tourists, Iraq remains a tough sell. 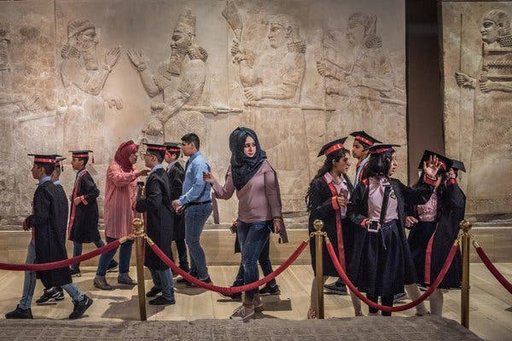 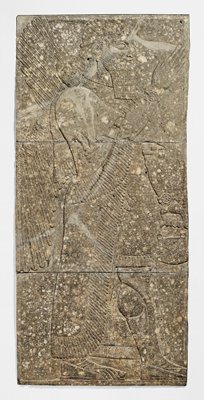