June 26, 2019—Variously known as “pestvogel,” plague bird, and harbinger of death, the Bohemian Waxwing’s propensity to decimate fruit crops has lent it an unsavory reputation. In truth, the Waxwing’s destruction has nothing to do with disease—just an insatiable appetite for ripened berries.

Today, a more insidious pest is plaguing fruit trees: a tiny insect called the Asian citrus psyllid that’s a magnet for bacterial diseases. In recent years, these infections have decimated Florida citrus groves, prompting farmers to douse their crops in antibiotics. Amid concern over the overuse of these drugs (and subsequent rises in drug-resistant bacteria), the USDA recently granted researchers at the University of Florida money to investigate novel approaches to insect management. They’ll try everything from insect-proof netting to reflective mulch. In the meantime, with citrus production continuing to plummet, psyllids might sooner earn their name as plague bugs. 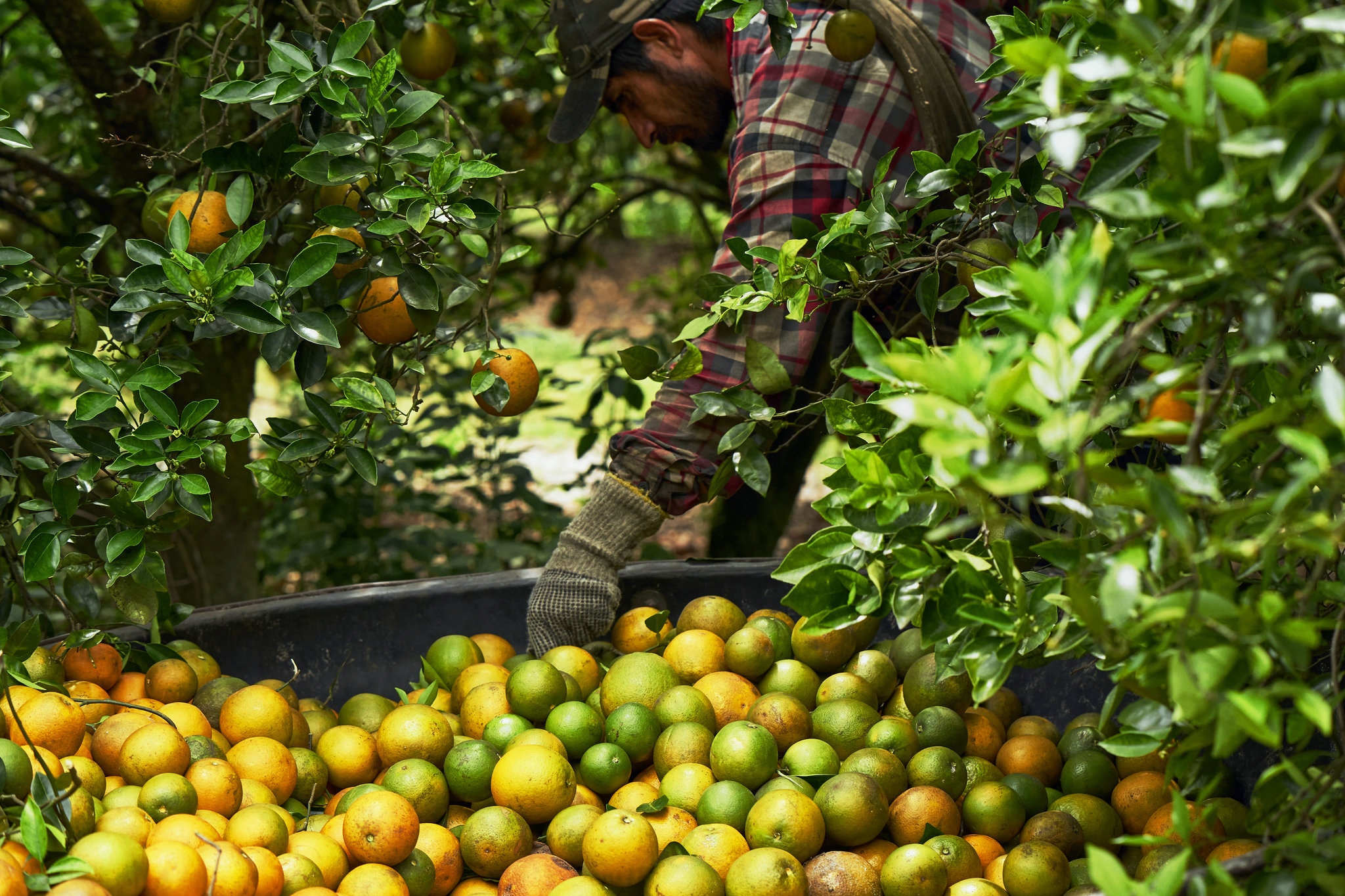