Another son-rise over Japan?

May 1, 2019—Today marks a new era—officially named the Reiwa—for Japan. The imperial Chrysanthemum Throne, winked at here in this fan’s red chrysanthemums, has changed figureheads.

Naruhito, Japan’s new emperor, ascended to the throne in a ceremony last seen 30 years ago when his father, Akihito, succeeded his grandfather, Hirohito. After Emperor Akihito abdicated in a stunning act of self-retirement, Naruhito became the 126th emperor of Japan, part of a nearly continuous line of male heirs. Under current law, women are barred from the throne, and royal women must renounce their titles and leave the family upon marriage. Their children—even males—cannot succeed to the throne. Which leaves precious few males left in the royal lineage—and ardent calls for change. 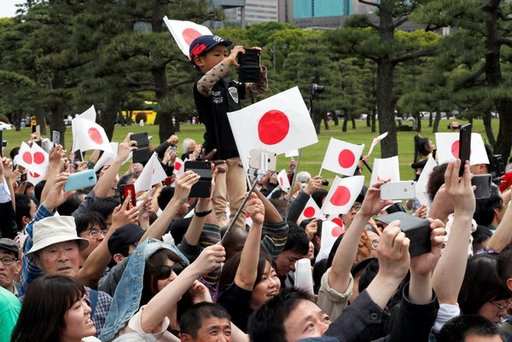 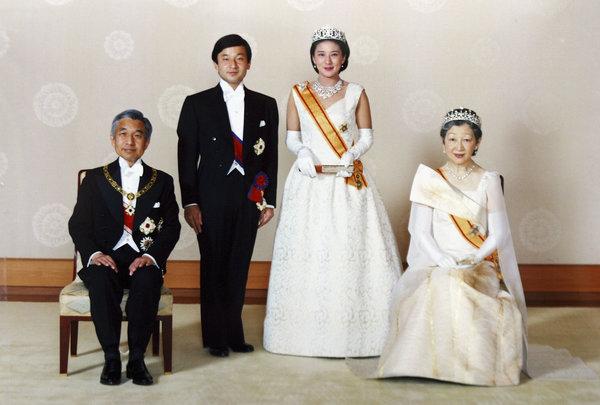