With or without you?

March 27, 2019—This painting says so much about the solemn occasion of conjoining lives. Their faces look into the future with determination and resignation. Nowhere on the groom’s face can you read a wish to travel solo or with his bros to, say, Las Vegas.

But that, apparently, is what some newlyweds desire these days. Unwilling to compromise, and with scarce vacation time, some couples are fulfilling their fantasy honeymoons alone. Perhaps “solomoons” are natural next steps for couples who marry after years of living together. Helen Fisher, a researcher at the Kinsey Institute, thinks that taking separate honeymoons is a mistake. “Perhaps I’m old-fashioned,” Fisher said. “You are at a new stage in your life when you marry, and you are missing out on triggering the three most valuable brain systems [romantic love, attachment, and sex] for a lasting relationship.” One bride called her solomoon to Niagara Falls an “perfect imperfect honeymoon.”

Image: William Powers and Melissa Crane Powers took separate honeymoons. He went to Paris and she to the Dominican Republic. Source: Danielle Braff, “Until Honeymoon We Do Part,” The New York Times, March 13, 2019 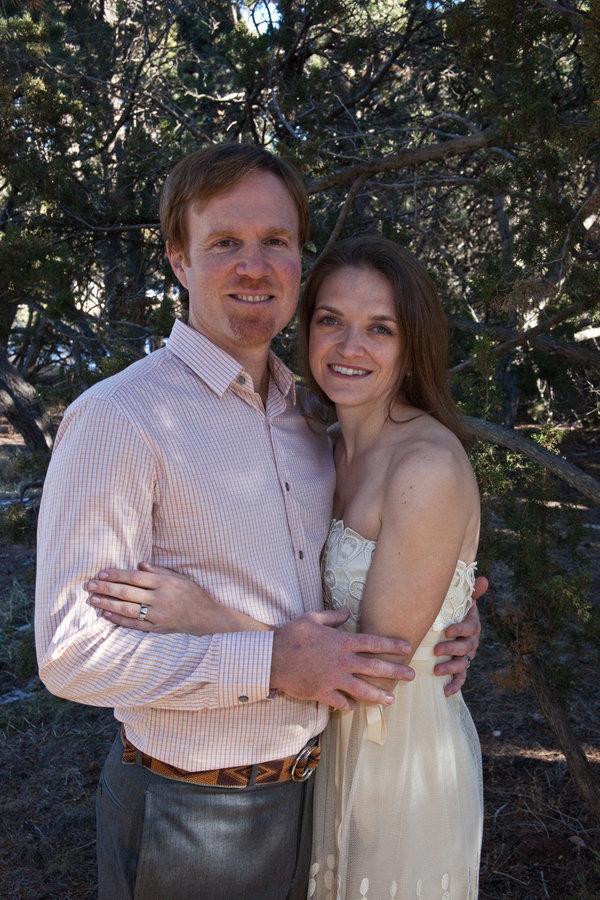 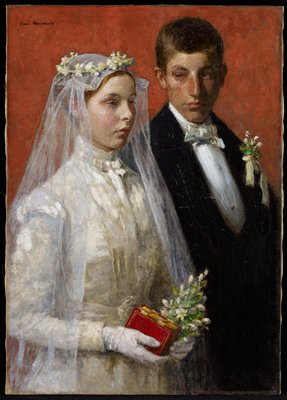