March 13, 2019—Entrance into China’s ruling class was (and is) so intense, students have resorted to recording test answers on cheater’s hankies like this one. It’s easy to scoff, but, really, the more things change…

An investigation into a college admissions scandal revealed the lengths some rich parents will go to get their children into prestigious U.S. universities. Federal prosecutors recently charged 50 people in a sordid scheme to buy spots at schools like Yale, Stanford, and the University of Southern California. Thirty-three parents were charged in the case, including Hollywood celebrity Felicity Huffman (married to Fargo and Shameless actor William H. Macy, shown above) and prominent business leaders. Prosecutors said there could be additional indictments to come. 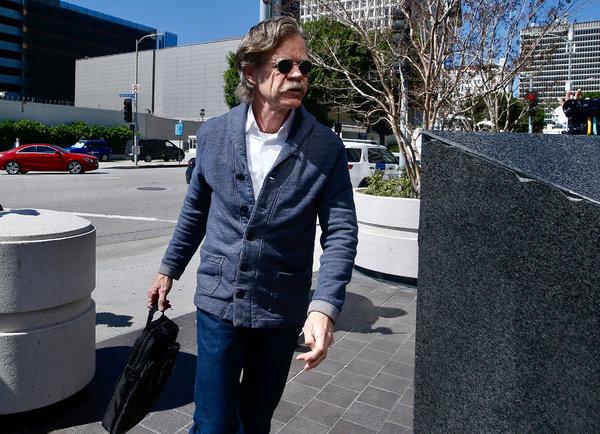 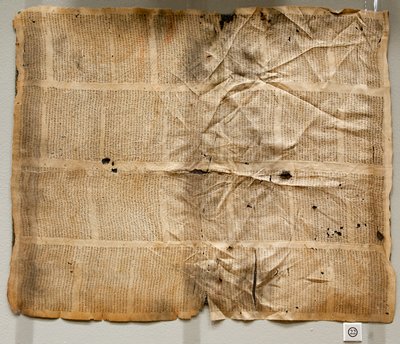