The German need for speed

February 19, 2019—The Tatra 87, an aerodynamic wonder for its time, was so fast that German speed freaks called it the “Autobahn car.” Though Czech in origin, the car seemed tailor-made for this German highway famously devoid of speed limits.

Recent proposals to impose speed limits on the Autobahn and other German highways, in the name of environmentalism and emissions reduction, have been met with huge resistance from the German public. The freedom to speed, it appears, is sacred, despite its impact. 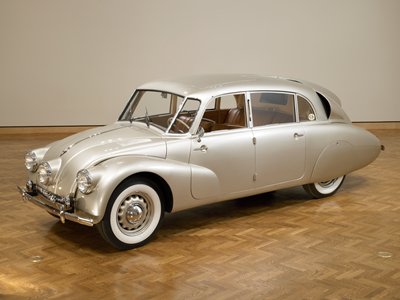