History of the black in Blackglama?

February 6, 2019—That this woman is wearing fur is no surprise. When James Van Der Zee took this portrait in 1936, furs were a luxury item that symbolized the good life.

In a recent article, Jasmine Sanders documents how furs wound up on the backs of affluent African Americans—and in her mother’s closet—just as white women began rejected them. Around that time, actions by anti animal-cruelty groups had tarnished the glamor of wearing pelts by alerting consumers to the unsavory practices of fur farming. In an inspired Madison Avenue move, advertisers turned to featuring famous entertainers in fur, like Diana Ross and the Supremes (above), with the Blackglama campaign among the most memorable. Black women, for generations denied homeownership by redlining banks and discriminating municipalities, chose to wear their success. “My mother never had a house,” Sanders’s mother said. “But she had fur.” 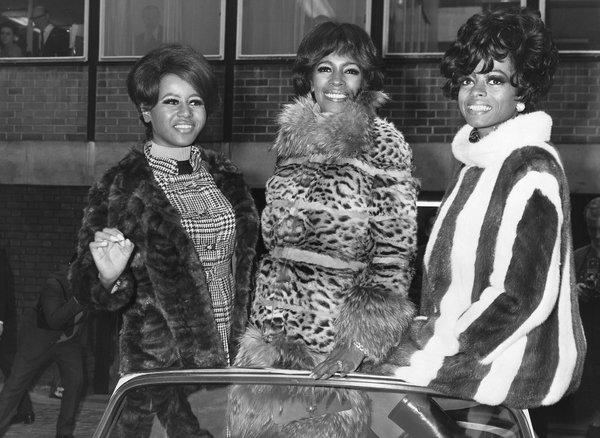