January 9, 2019—Shoes are central elements in this vibrant photograph. So are they in the official family portait of Australian Prime Minister Scott Morrison. Make that the left shoe. That’s because, in post-production, a staffer used Photoshop to omit the PM’s worn sneakers with a fresh new pair. Only they weren’t a pair. Instead, one left shoe appeared on both feet. In an effort to deflect the punchline, Morrison tweeted that staff could instead have augmented his hairline.

Image credit: Department of Prime Minister and Cabinet/Handout via REUTERS 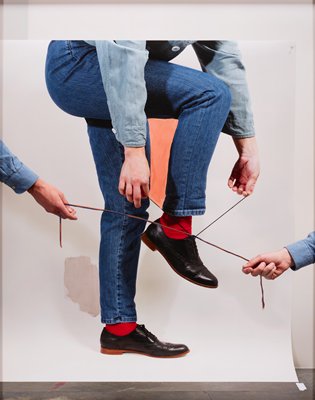