An upside to climate change?

January 23, 2019—Baby Jesus is holding up a German grape here for religious reasons. Today German vintners are toasting a grape harvest that would be divine if it wasn’t for the reason: global warming.

The hottest, driest spring and summer seasons in decades has resulted in banner 2018 grape crops destined for German wines. Record harvests will make sweeter Rieslings and also premium Rhine reds that run $50 per bottle. Indeed, the climate shift is allowing German vintners to grow hot-weather grapes, such as cabernet sauvignon and syrah, and expand their vineyards all the way to Berlin. Other industries, like tourist cruises and hospitality, did not similarly benefit from the heat wave. “We are the big winners from climate change,” said Dirk Würtz, a local vintner and wine journalist. “I know it’s disgusting to say, but it’s the truth.” 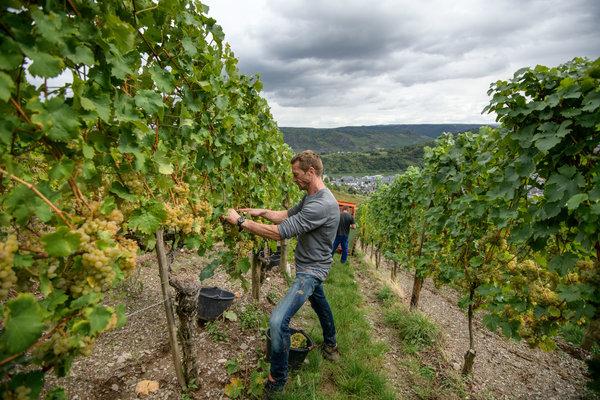 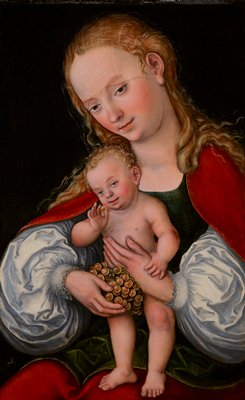