November 8, 2018—You can enjoy this painting as a vista of the confluence of the Mississippi and Minnesota rivers, dotted with references to its early occupants. Or you can see it as bearing witness to waves of struggle and suffering.

The history of Historic Fort Snelling continues to unfurl, as it has since long before the military fort rose along the juncture of two rivers at Bdote, the sacred homeland of the Dakhota people. The latest chapter is a proposal by city planners to bore a tunnel beneath the site (or expand an existing one) to connect future streetcar lines between the capital, the airport, and the Mall of America. Critics say the plan could damage the site’s deep, rich history. Completed in 1825, and decommissioned after World War II, the fort was home to military and veterans, but also to Harriet Robinson Scott and Dred Scott, an enslaved couple who sued to be free citizens as residents of a “free territory” (the U.S. Supreme Court denied their citizenship), along with Native prisoners of the U.S.-Dakota War of 1862. 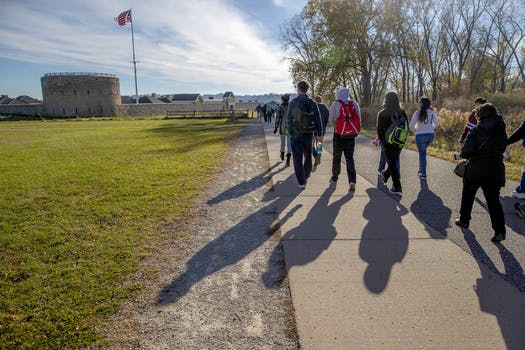 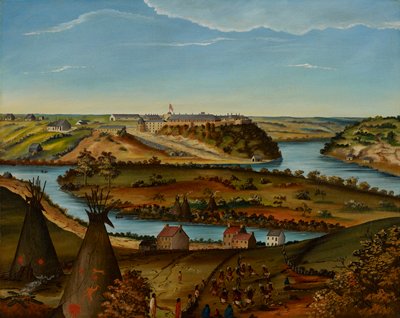