The figures lining this ancient Persian bowl look to be waiting for their Zumba class to start. The wait will be a long one if Iran’s Muslim clerics have their way.

Set to a Latino beat, the brand-name aerobics class has been banned as contrary to Islamic precepts. Since the Revolution of 1979, crackdowns on “non-Islamic practices” have somewhat eased. Popular but technically prohibited activities, like Zumba, are tolerated if they keep out of the public eye. One instructor, for instance, called her class “exercise to music.” When others started calling their classes Zumba, however, the clerics took notice—as did the company that licenses its name; American companies are restricted from doing business in Iran. All that hip shaking is unlikely to halt, though. Said one fan: “Zumba will not be stopped.” 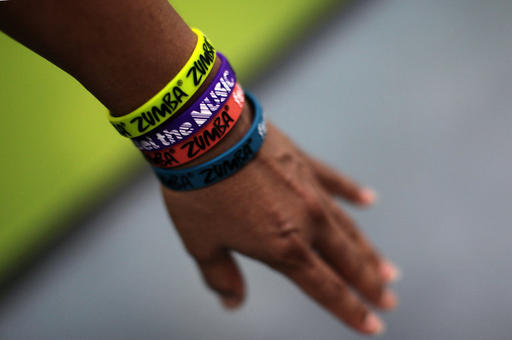 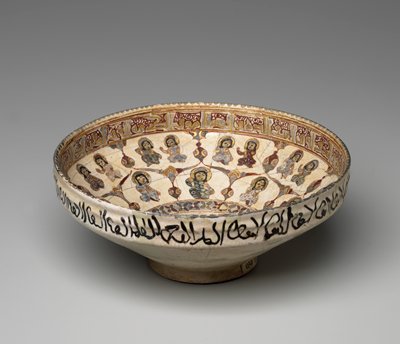