If a tree is felled in a forest?

May 11, 2017—An Iron Range man has been charged with felling as many as 1,500 birch trees from state land in Northern Minnesota.

The prosecution comes as tree-snatchers over the past few months have culled forests of the distinctive Northwoods trees, which have become trendy décor items in metro areas. Charged with a gross misdemeanor, the alleged perpetrator was accompanied by two Native men who, because of treaty rights allowing them to log in the area, were not charged. The trees were valued at about $3,400, which includes the felled trees and the cost to repair damage to the forest, according to the Minnesota DNR. 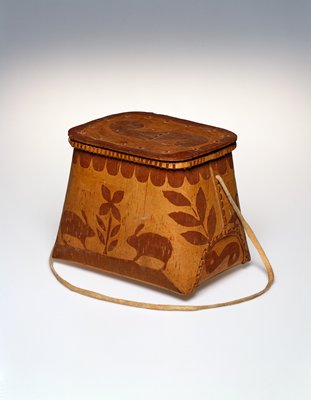