Do women smile more than men?

May 25, 2017—We don’t know how often people smiled in the 1600s (if at all, to judge from these portraits). But today it’s generally believed that women smile more than men and are the more expressive sex. Indeed, women are often told—usually by men—that they should smile even more

Researchers recently observed 1,862 people watching TV, to see if gender differences in expression could be detected. In fact, women did smile much more than men, and held their smile longer.

But they weren’t universally more expressive. While women were more likely to raise their so-called inner brows—a display of fear or surprise—they were less likely to furrow their brows in annoyance or confusion. We react differently, it’s safe to say, to different things. 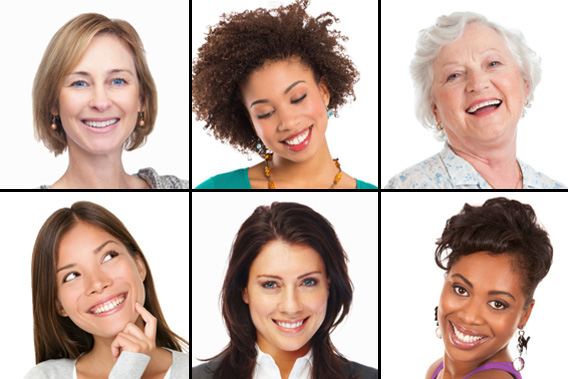 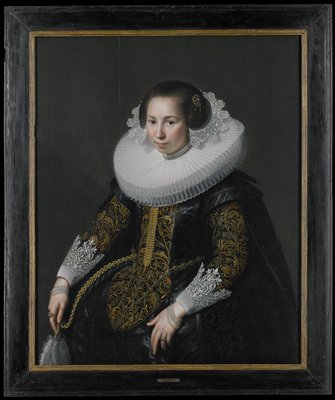