Circus pulls up stakes for good?

May 24, 2017—After 146 years in the big top, the Ringling Brothers and Barnum & Bailey Circus has decamped forever.

Thanks to declining ticket sales, the circus could no longer afford to travel with its troupe of 14 lions and tigers and human talent in spangled costumes. It is a victim of changing tastes in entertainment, along with sustained condemnation by animal rights groups. Ringmaster Johnathan Lee Iverson declared that the world is losing “a place of wonder”—one that generations of artists have sought inspiration in. The final “Greatest Show on Earth” took place on Long Island. 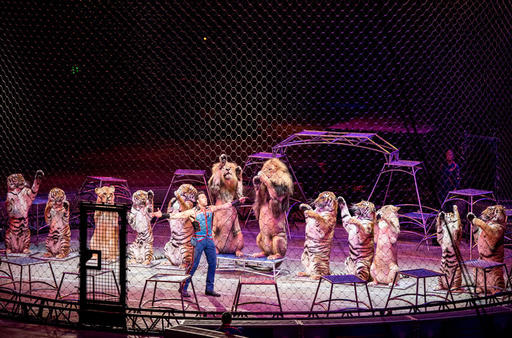 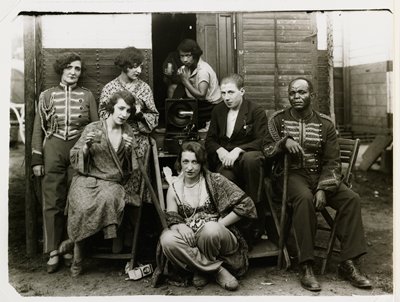