May 17, 2017—China, a key player along the ancient Silk Road of commerce linking Asia to Europe, has a new trade campaign: “One Belt, One Road.”

The not-as-catchy name describes the $3 trillion that China is spending on infrastructure—building railways, roads, and ports—to connect Asia, Europe, the Middle East, and Africa. Critics of OBOR say the massive effort eases the way for China to extract natural resources from and get its products to developing markets, and not necessarily the other way around. 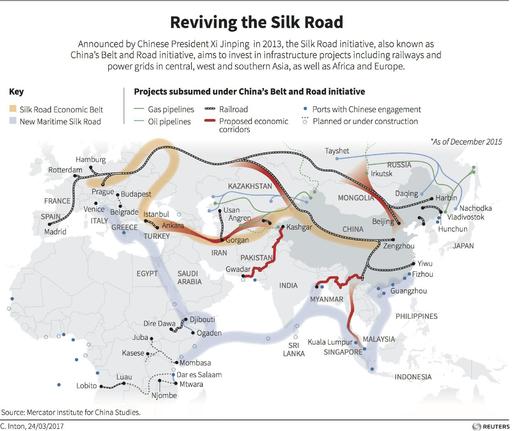 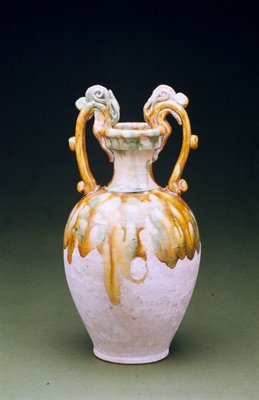