Beloved by van Gogh, dandelion, that hue between chartreuse and gold, has been uprooted from Crayola’s palette. After 27 years, the color (rear row, fourth from left) will be replaced by a new blue.

Dandelion fans are struggling with the change. “I’ll tell you where I want Dandelion to go,” one wrote on Crayola’s Facebook page. “Right back in the dang box where it belongs!!”

The newspaper of record wouldn’t punk us, right? But do note the dateline. 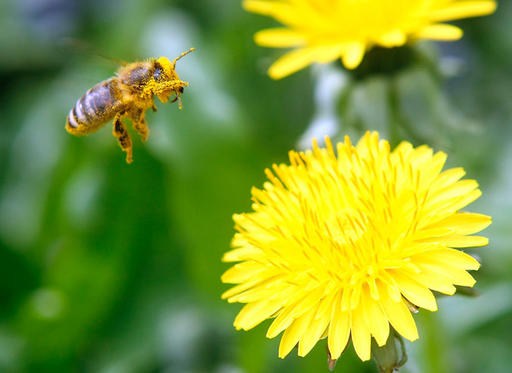 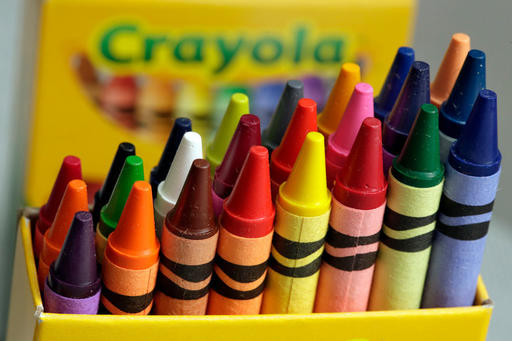