April 18, 2017—If the painter Girodet had really wanted to humiliate his client (and all the evidence suggests he did), he should have shown the right side of Miss Lange’s face, not the left. As new research demonstrates, not only do we perceive the left side of our face as being more attractive, other people do, too.

An Australian study reviewed 2,000 selfies and found that a majority showed the left side of the face—what researchers call “left-side bias.” The presumptive reason? The left side is controlled by the brain’s right hemisphere, the emotional center, and indeed a separate study found that people were more attracted to people’s left cheeks than their right, because that side is more expressive. Of course, Girodet may have sensed this, and wanted everyone to see just what Miss Lange was expressing. 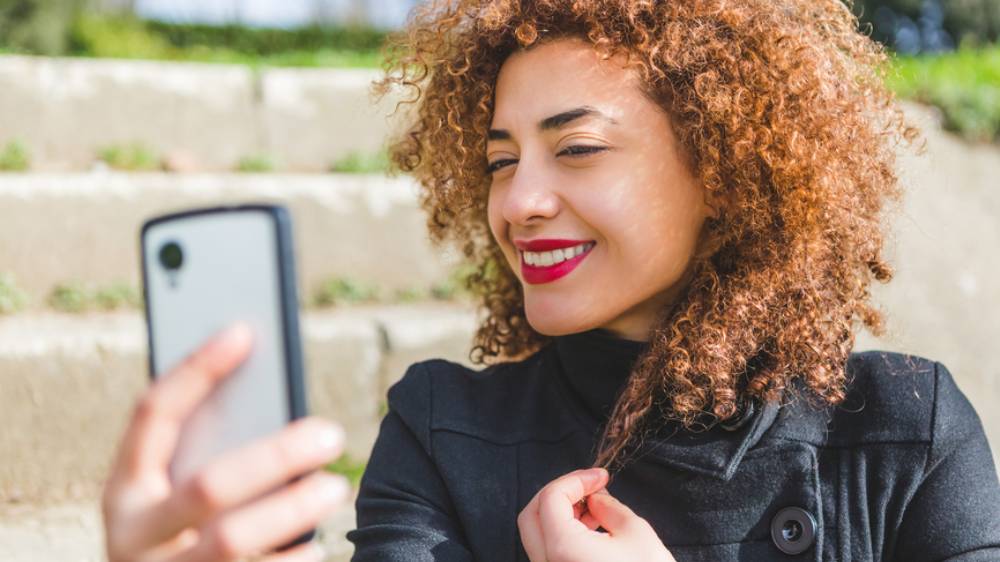