If you love something, trap it?

March 22, 2017—Butterflies are beautiful creatures, and our desire to collect what’s beautiful is boundless. But that doesn’t mean it’s legal.

A British butterfly enthusiast was recently convicted of capturing, then killing, Large Blue butterflies (Maculinea arion). Deemed extinct in 1979, Britain’s rarest butterfly has been making a comeback thanks to a successful breeding-and-reintroduction program. Then Phillip Cullen came along, hunting down the iridescent large-winged beauties like so much prey. He raided nature preserves, and cameras caught him in the act. In his passion for butterflies, he joins the author Vladimir Nabokov and two British prime ministers, Neville Chamberlain and Winston Churchill, who were also known to wield butterfly nets. 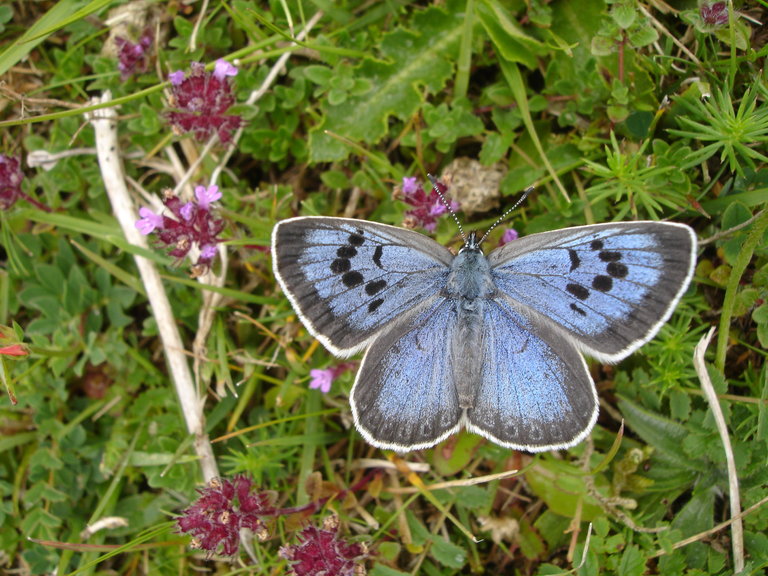 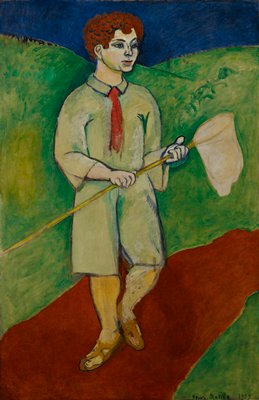