A toast to Sundays in Minnesota?

No more racing across the border. No more tears when your bottle of falernum smashes on the floor.

For the first time in the state’s history, Minnesotans will soon be able to buy alcoholic beverages on Sundays. After many earlier attempts, legislators overturned the Prohibition-era ban that preserved Sundays for worship and sobriety. It wasn’t without a fight—from labor groups, beer distributors, and small liquor stores ill-prepared to staff yet another day. The ban officially lifts on Sunday, July 2—just in time for Fourth of July celebrations. 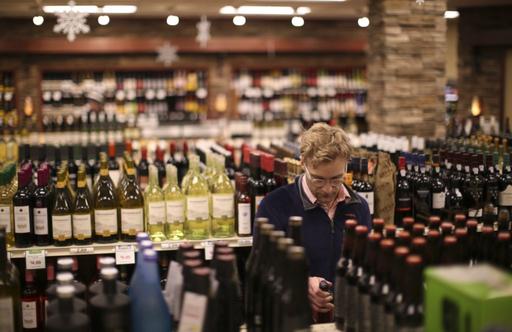