Daumier’s fugitives press on, ever on, like an organism whose feet are mired in molasses but whose body yearns to break free.

And what did the 19th-century French satirist know of the fugitive’s suffering? He was a prolific and trenchant artist who wielded his skills to ridicule French government and society. In his youth, he spent six months in jail for a caricature he made of the French King. But the punishment only spurred him on. A political caricaturist with a life-long sympathy for the poor, Daumier would surely make hay of our global politics today. One can easily imagine him portraying certain contemporary politicians with a blistering eye, while lending succor to the migrants sacrificing everything to make a fresh start. 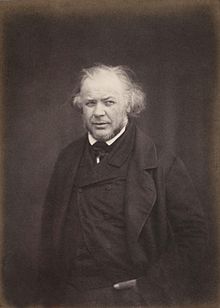 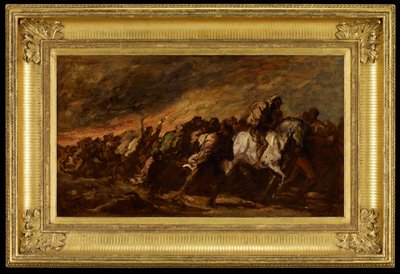