While the painting does not directly refer to succession, the act of remembering Shah Jahan, the last powerful Mughal Emperor to exert a centralized control over significant parts of India and the force behind the Taj Mahal, symbolically gestures towards the passing of one era and the coming of another. This is significant, because several smaller princely rulers had asserted their independence from the Mughals and established their own rule during the first half of the 18th century. The British, in turn, seized that power vacuum to deepen their hold over the subcontinent.                             — Atreyee Gupta,   Jane Emison Assistant Curator of South and Southeast Asian Art, October 19, 2016 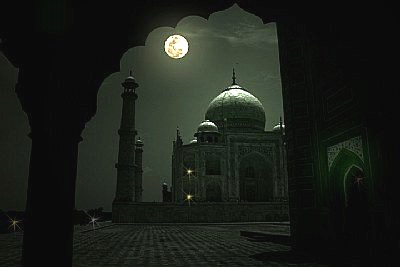 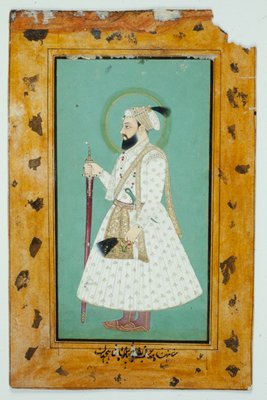