If this stoneware bowl had a crack in it—and if I owned it, it surely would—there’d be no missing the river of glue applied to repair the damage.

Recently, the Great Wall of China suffered a similarly inelegant repair. To the dismay of cultural historians the world over, a five-mile stretch—considered to be the “most beautiful wild stretch of the Great Wall”—has been paved over with a substance resembling smooth cement. The “fix” along the Suizhong section is a gift for skateboarders; not so much for preservationists. “This was vandalism done in the name of preservation,” decried a local park officer. “Even the little kids here know that this repair of the Great Wall was botched.” An investigation is under way.  —Diane Richard, writer, September 28, 2016 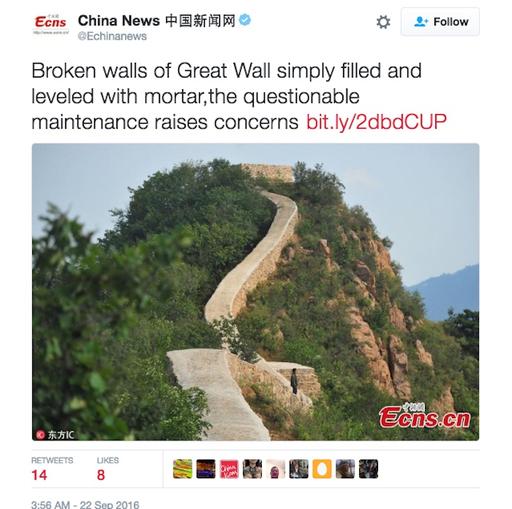 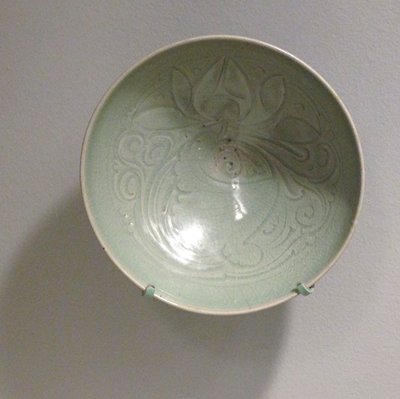