When Rio was awarded the Olympics in 2009, it was on the condition that sewage in Guanabara Bay be 80% treated and that the debris be cleared. One month before the opening ceremonies, however, the city’s mayor came clean: only 30% of sewage in the bay had been treated and it was plainly not debris free. With the Olympics upon us, water-sport athletes have begun to take extra precautions. Sailors have trained to dodge filth and garbage, will use waterproof bandages, and will do their best not to ingest any water. However, with a sport that may require a rope be held in a sailor’s mouth, as Jorge Lima of the Portuguese team has pointed out, it may be impossible for these athletes to compete unscathed.       —Alexandra Cole, intern, August 5, 2016 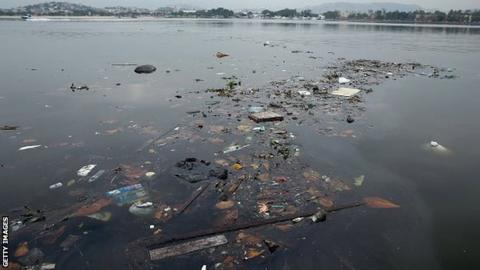 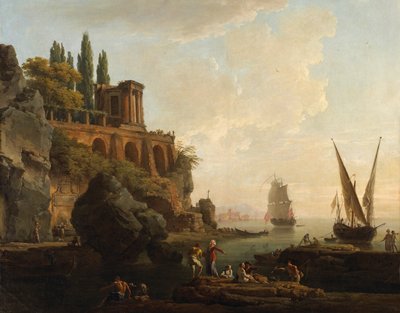