Earning his title in the 154th Olympics in 164 BCE, Leonidas competed in the “triple,” the stadion sprint (about 200m), the diaulos (roughly 400m), and the Hoplitodromos (a sprint performed while wearing armor). He went on to win big at the next three Games, too. Phelps holds 21 gold medals and 25 overall. Like Leonidas, he is undeniably an athletic prodigy. Whether Phelps sprints past his ancient competition has yet to be seen. Either way, the world will be watching—and somewhere Leonidas’s wreathed ghost might be as well.        —Gretchen Halverson, intern, July 11, 2016 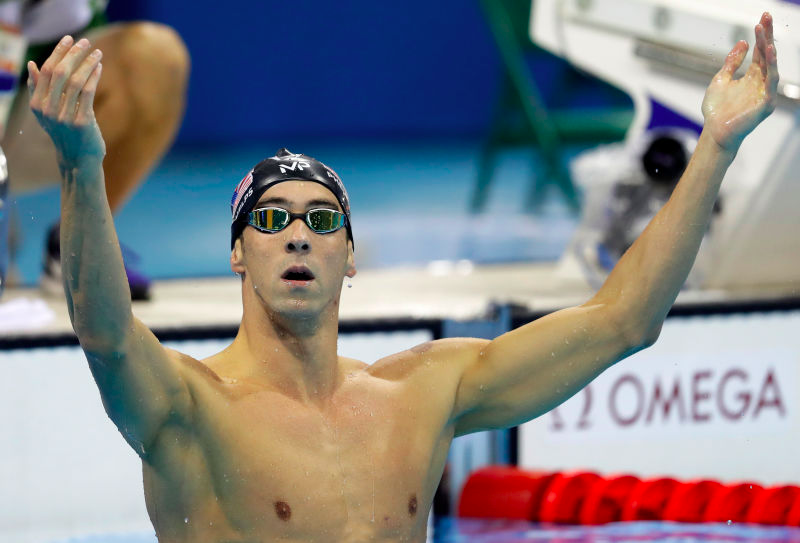 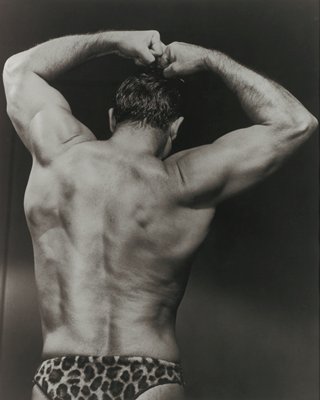