As we savor the end of summer, nature’s late-night soundtrack is set to a concert of chirring crickets.

In China, those songs are also celebrated—in the home. Chirping insects like katydids, cicadas, and crickets have long been prized as household pets, held in clay vessels or bamboo cages and fed with grains of rice. The practice, which dates back 2,000 years, was put on hiatus during the 1950s and ’60s, when Mao deemed it bourgeois. Though the insects are deeply embedded in Chinese culture, their mortal presence is ephemeral. Even the most cherished katydid will succumb to autumn’s first frost.—Diane Richard, writer, August 24, 2016

News source: Andrew Jacobs, “The Song in the Heart of Many Chinese Comes From Insects,” The New York Times, August 24, 2016 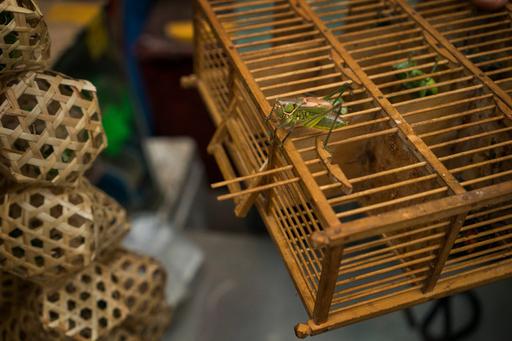 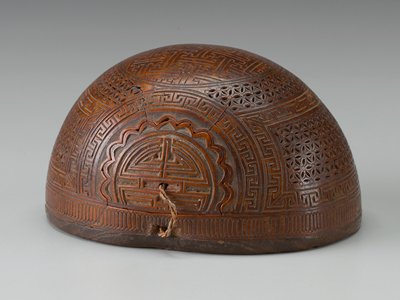