Whither the political winds?

The first of its kind is believed to have topped the ancient Greek agora in Athens, the cradle of democracy. Weather vanes have made the winds legible for centuries, but which way will the political winds blow this November? That’s what many wonder as the Republican National Convention meets in Cleveland, Ohio.

One thing is certain in this blustery political season: Donald Trump will represent the Republican party in the presidential election this fall. The choice of the Buckeye State as site of the party’s nomination is symbolic in and of itself: known as a swing state but also as a bellweather, Ohio voters have failed to vote for the successful candidate only twice since 1896.          —Stanilas Walden, intern, July 20, 2016 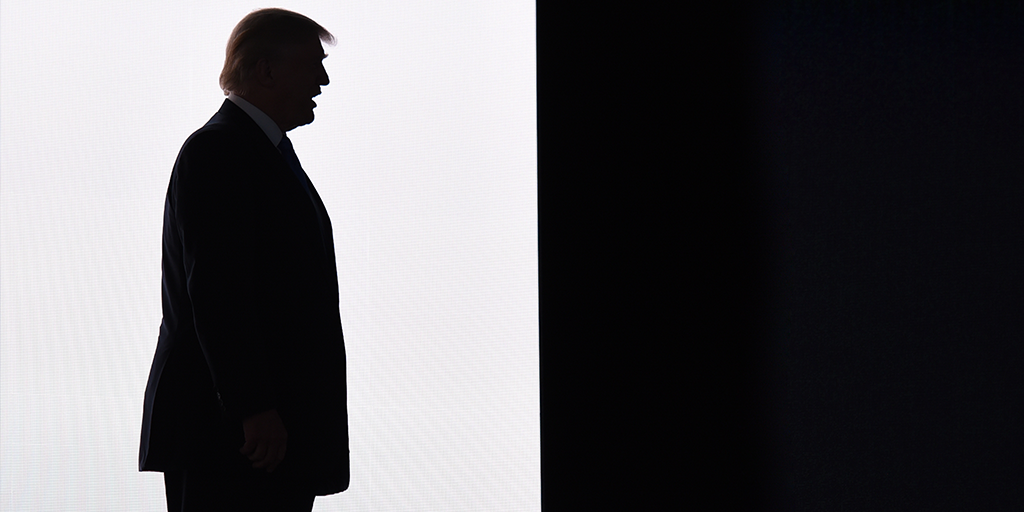 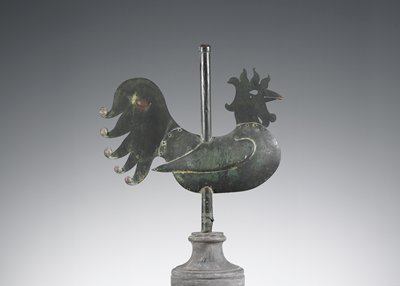