The topic of conjecture since 1888, the identity of the woman who was the recipient of van Gogh’s ear is no longer a mystery. Gabrielle Berlatier was a maid in a brothel in Arles, working to pay back debt incurred after undergoing medical treatment for rabies. Van Gogh gave her his ear on December 23, 1888, the date of the episode. Distressed by the event, Berlatier kept it a secret.

No longer. Despite reassurances made to Berlatier’s descendents that she would remain unnamed in the recent book Van Gogh’s Ear: The True Story by Bernadette Murphy, Art Newspaper did some digging. Based on medical records related to the rabies attack, the newspaper determined it was Berlatier. Many are hoping that more information will surface about the incident that characterized van Gogh’s later life.  —Ali Coffman, intern, July 28, 2016 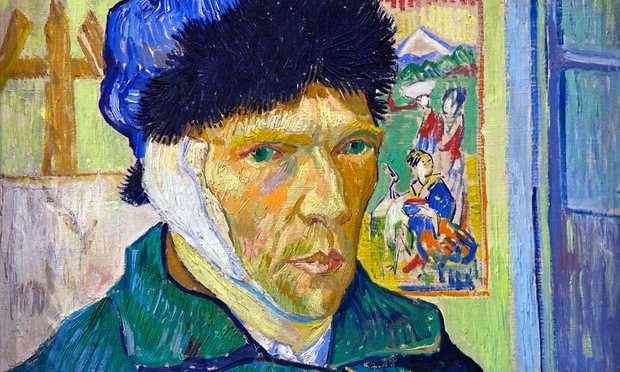