All for one for the Trio to Rio?

Triplets Liina, Leila, and Lily Luik will be the first triplets to compete at the Olympic Games, according to the International Olympic Committee.

Though the marathon-running triplets are not expected to challenge for a medal, they do hope to support one another to the finish line. The race-day strategy may depend on that sisterly bond. While Leila holds the fastest personal best of the three, it is Liina who trainers say is in the best form; she will likely take the lead, relying on her sisters to shield her from wind and help her maintain her pace. Despite this plan, the sisters remain focused on and committed to their own success. Liina suggested that if she feels her personal best coming, she’ll race ahead. The women’s marathon is scheduled for August 14 in Rio de Janeiro. 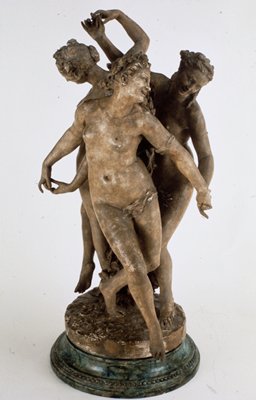