Tug of war over the Buddha?

Dueling claims have long pit the neighboring nations of India and Nepal over a mystery: where exactly was the house in which the future Buddha grew up?

Both countries agree it was near the Himalayas, but which side of the border—drawn centuries later—is hotly disputed. Now, Unesco archaelogists are escavating a site in Nepal that might yield the answer—only 17 miles away from another excavation site, in India. At play are millions of tourism dollars principally from Chinese tourists, eager to reaffirm their Buddhist faith. Throngs of pilgrims are expected to flock to whichever nation can claim the most righteous ruin. —Diane Richard, writer, June 2, 2016 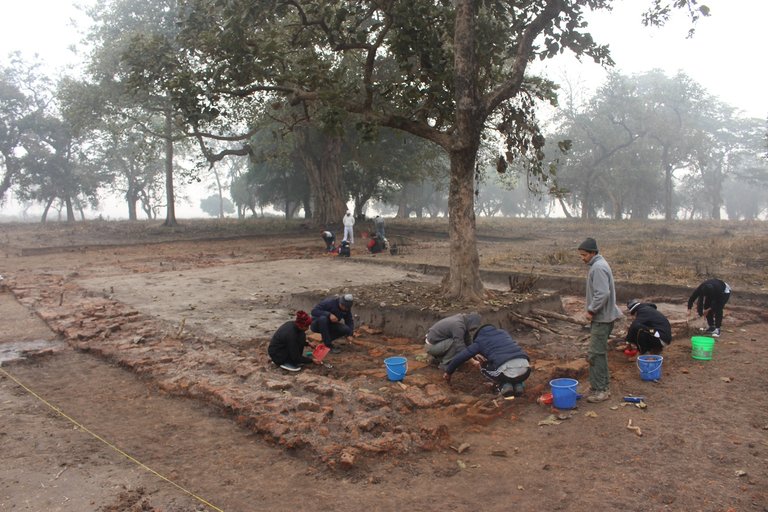