Twins are a valuable commodity for science. And none more so than Mark and Scott Kelly, twin astronauts whose lives have each had remarkable trajectories.

Scott recently ended 340 consecutive days in space—a record for a NASA astronaut. He called the International Space Station “a magical place” but said living there for 11 months had been like being “in the woods camping for a year.” Mark, the husband of former legislator Gabrielle Giffords, has made news with his vocal push for gun control.  After reuniting on terra firma, the twins will be subject to NASA research on genetic changes that occur in space, along with differences in bone density, fatigue, and stress.—Diane Richard, writer, March 1 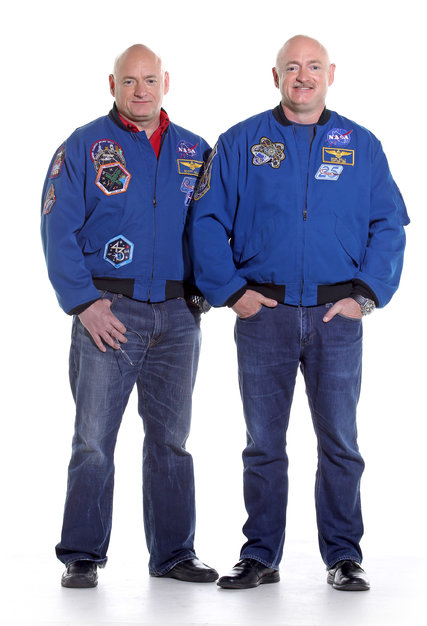 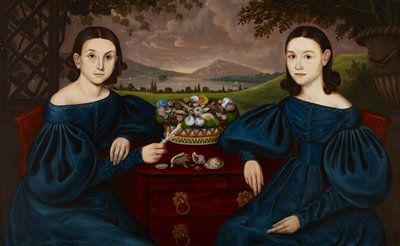