Europeans and Americans have long fantasized about the Exotic Orient. For instance, the wallpapers here were created for the export market and show dazzling scenes from a fictive China. 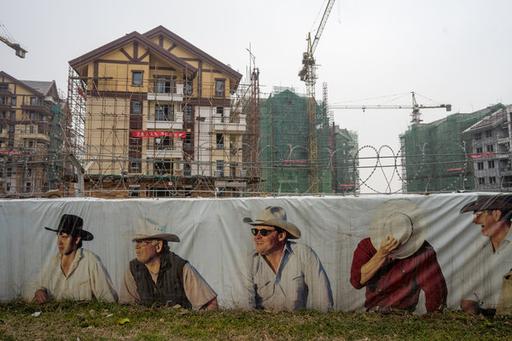 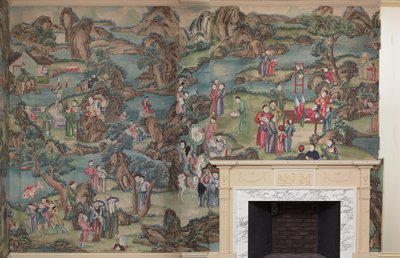