A tomb fit for a queen?

Recent infrared and radar wall scans of the tomb of King Tutankhamen could soon yield a discover that has the worlds of archaeology and Egyptology atitter: the long-sought burial tomb of Queen Nefertiti.

In the Valley of Kings, such a discovery would be royal news indeed. Egypt’s government is desperate for the kind of earthshattering archaeological find that would lure tourists back to its ancient pyramids. Since the 2011 uprising, Egypt’s tourism industry has gone belly up. Where once 12,000 people stood in long lines each day to visit the attractions in Luxor, the number has plummeted to as few as 300 a day. The lost tomb of Nefertiti, Pharaoh Akhenaten’s powerful queen, could be the golden ticket.    —Diane Richard, writer, December 2 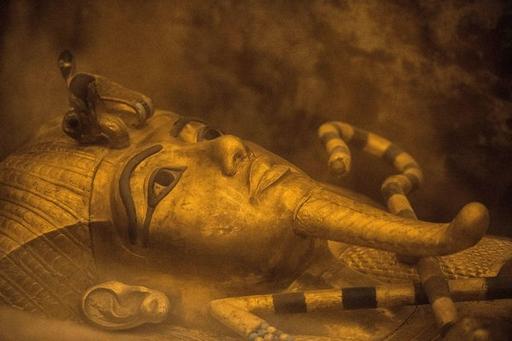 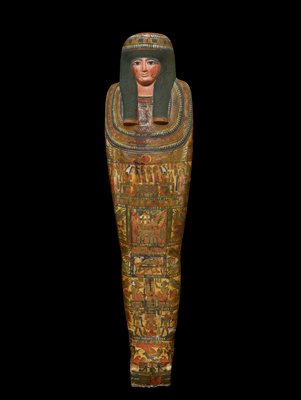