Yet another landmark structure in Syria’s ancient city of Palmyra has been deliberately destroyed by Islamic State militants. The building involved this time was a set of triumphal arches, erected in the second century.

If the destruction keeps apace, all that will remain of the ancient cultural site will be images. The Getty Research Institute recently announced its acquisition of a group of photographs that offer rare glimpses of some of these places as they stood 150 years ago. Among the 47 albumen prints are the earliest printed photographs of Palmyra, showing the Temple Baalshamin and Temple of Bel, both of which ISIS is believed to have obliterated.             —Diane Richard, writer, October 7 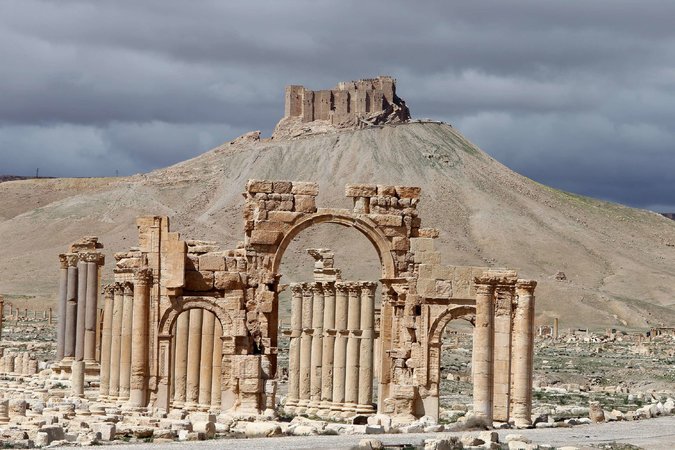 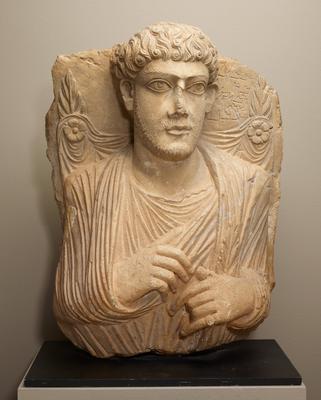