Imagine the sense of upheaval. People escaping wartorn countries. People desperate for economic uplift streaming across borders. People in host countries not sure how to handle the influx. And all those souls, sent adrift by rapacious smugglers, claimed by the tide.

With the largest migration since WWII now under way, the world’s eyes are once again open to the urgent needs of thousands of uprooted people. Cy Thao’s series documenting the migration of the Hmong people captures that harrowing urgency in visually poetic narratives.   —Diane Richard, writer, September 16 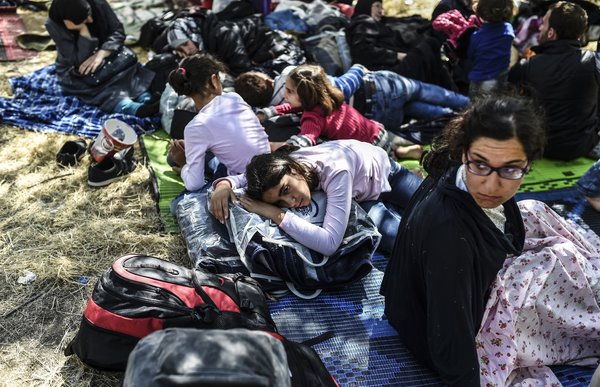 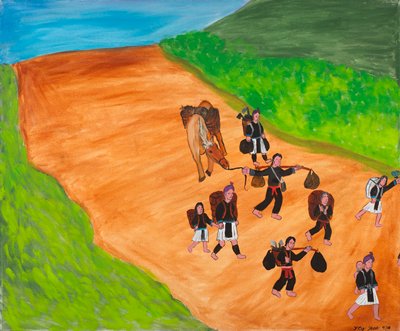