In the decade since France banned the wearing of veils in public schools, devout French Muslim women report a backlash across all spheres of secular French society.

Indeed, women in headscarves here describe being made the targets of everything from subtle discrimination to overt violence. Accounts of being spat at and having veils tugged are commonplace, as are of job offers later rescinded. So far, France has passed two laws, one in 2004 banning veils in public elementary and secondary schools, and another, enacted in 2011, banning full face veils, which are worn by only a tiny portion of the population.   —Diane Richard, writer, May 27 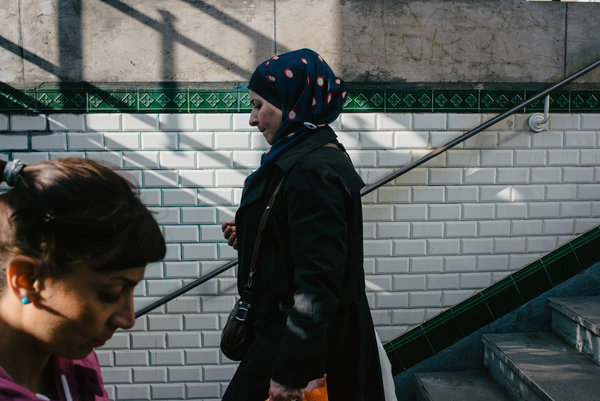 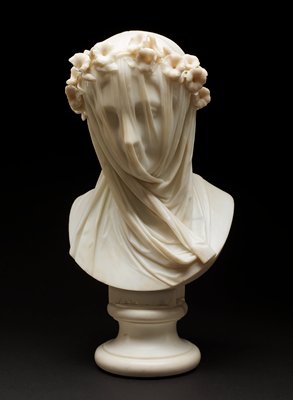