The king of the goats?

Every year, the locals in Killorglin, Ireland, drag a wild male goat into town. A town lass dubbed the Queen of Puck (a puck being a male goat) crowns the goat King Puck and the honored animal is set up on a high scaffold to survey his kingdom. Everyone drinks for a few days and then the goat is released back into the wild with an inflated ego.

The Puck Fair is the oldest festival in Ireland, going back to at least the 1600s. Oliver Cromwell, the story goes, was invading and spooked a herd of goats. One of them made his way into town and, like Lassie, alerted the citizens with his agitation that trouble was afoot. For the 362 days of the year when he’s not celebrated with a toast, a King Puck statue in the city gives the goat his due. 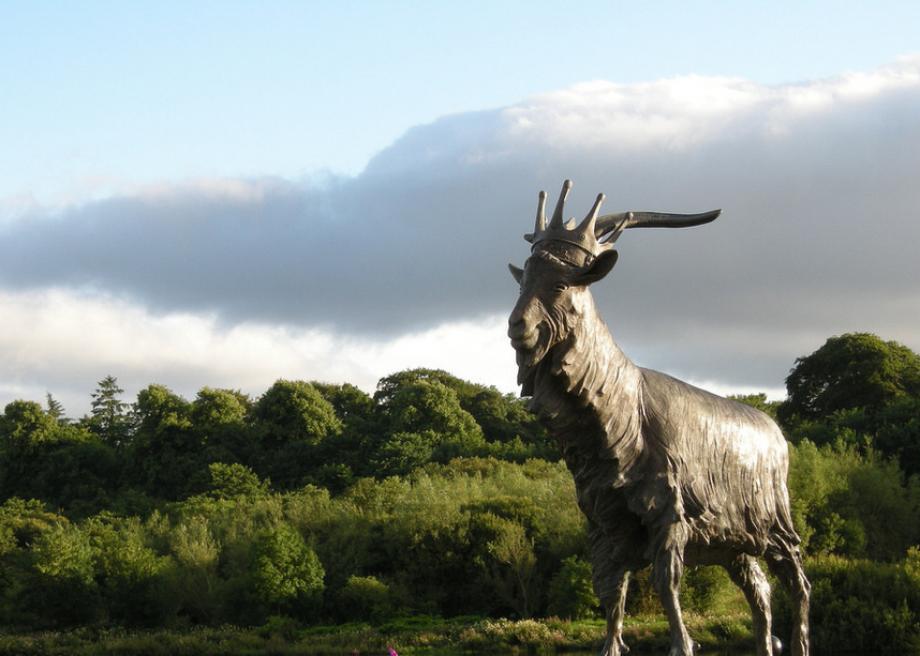 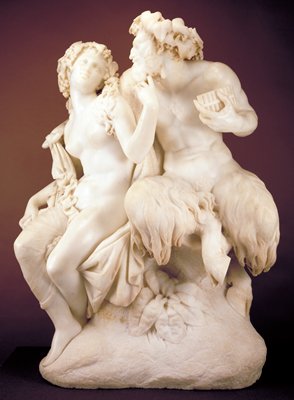