You light up my life?

For nearly 40 years, 271 artworks by Pablo Picasso sat in a box in a garage in France. An electrician who worked for the famed artist claims the artworks were gifts from Picasso’s wife, Jacqueline, in the 1970s.

In 2010, the electrician brought the art to Picasso’s son, Claude Ruiz-Picasso, to authenticate. They were real alright, but Ruiz-Picasso thought they were stolen, so he sued the couple. The electrician (now 75 years old) and his wife were given a suspended sentence for owning stolen artwork. 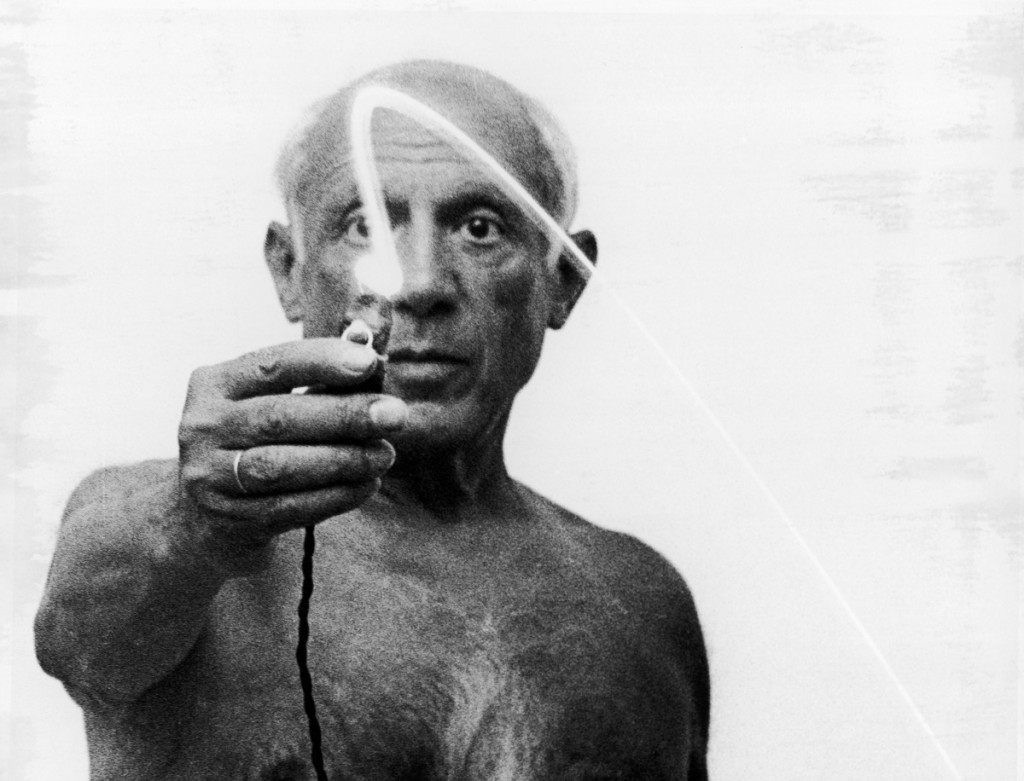 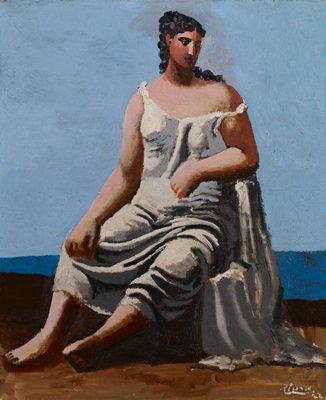